What Is Precision Manufacturing? 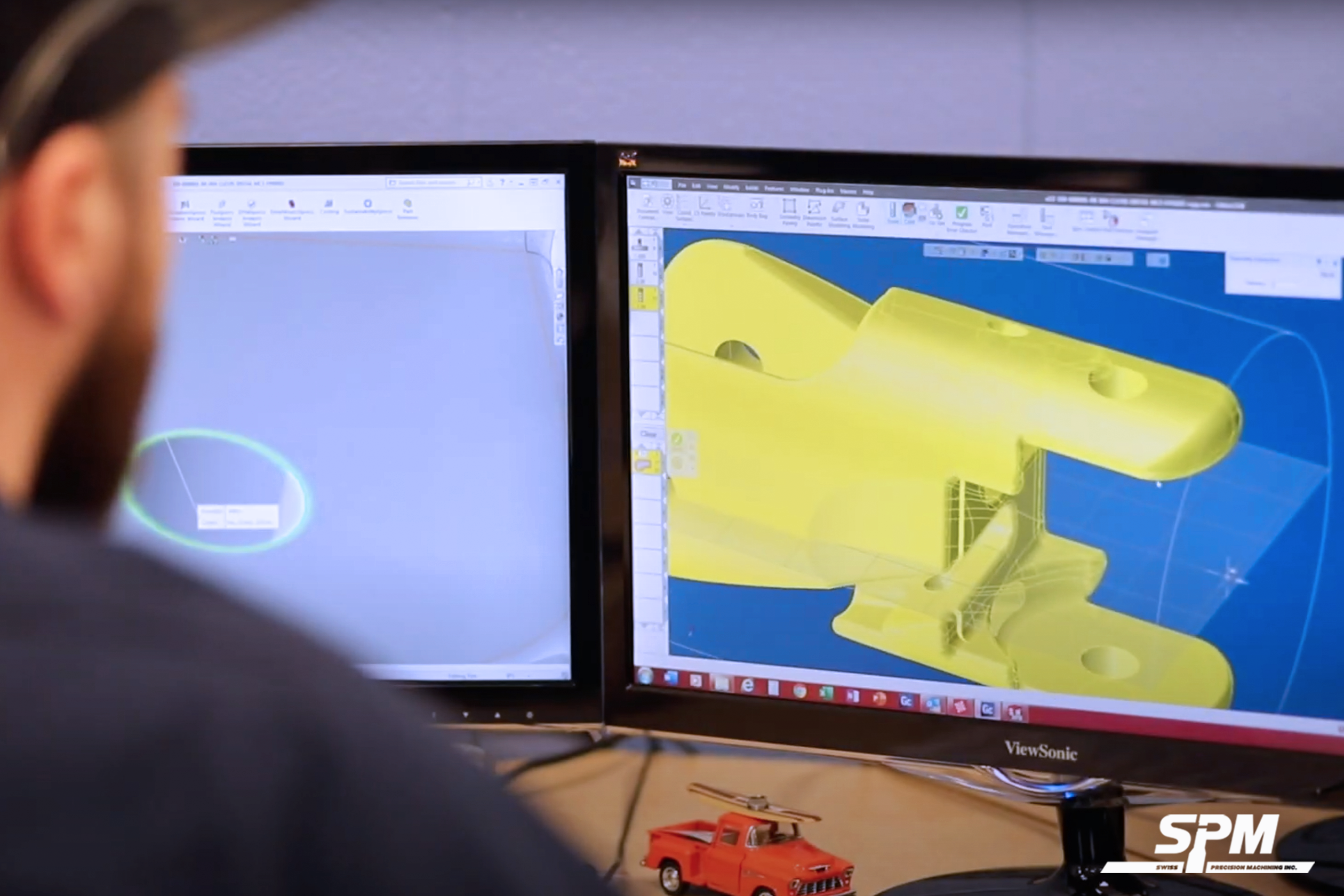 High dimensional accuracy is its chief concern characterized by ever smaller parts with very high tolerances. Engineering focuses on the size and role of the component part in the device while precision manufacturing is concerned with the creation of the part as designed and specified.

Manufacturers are under constant pressure to maintain profitability despite the insistence on lower prices and faster time to market. After all, time saved in the development of a product can add months of sales time and millions of dollars of additional revenue.

For example, the ongoing demand for minimally invasive surgery drives the demand for smaller and smaller components, with tiny and complex features. These marketplace requirements lower costs which drives need for efficiency and cost effectiveness.

The job of a CNC machine in precision manufacturing is to create a surface from a piece of stock using exact specifications so that component parts with precise dimensions and tolerances can be produced.

The first milling machine in the United States was invented by Eli Whitney in 1818 and was used primarily by metalworkers. Before the milling machine, metal was shaped with files by highly skilled artisans. CNC vertical machines are the latest in a long evolution of milling machines from then until now.

The lathe has a much older history and has many more applications beyond metalworking. The earliest evidence of a lathe dates back to Ancient Egypt around 1300 BC (source: Wikipedia), and lathes are used to shape metal, wood, glass, plastic, and pottery. CNC Swiss Screw machines, while operating on the same basic principle as the lathe, can perform multiple operations on the same piece of stock quickly and precisely.

Due to advances in machinery, the 20th century witnessed the transformation of an economy based on mechanics to one based on technology. Advanced technology has allowed for a rapid response to markets as they evolve, including those that depend on precision manufacturing.

In the 1970s, Computer Numerical Control (CNC) machines were developed that integrated tooling with computer programming. In the 1980s, the use of CNC machines for precision manufacturing became widespread, bringing about a revolution in how precision parts were manufactured. By the end of the decade, they had become the industry standard.

The addition of software-based control and monitoring has reduced errors caused by vibration, motion, and tool wear; and increased production time on the machines, allowing precision manufacturing to adapt to the high demand for precision parts in the 21st-century economy.

Advances in machine design over the years have been critical to the development of robotic medical devices, aircraft, and technology equipment, just to name a few. When machines are innovative and state-of-the-art, so will the products they produce.

The three most often discussed measurements in precision manufacturing are accuracy, precision, and tolerance. From Electronic Design:

It’s possible to be precise without being accurate and accurate without being precise. When an acceptable error range (tolerance) has been specified, both accuracy and precision can be achieved.

With precision parts, more accuracy isn’t always the most desired goal due to the diminishing returns associated with the extra cost. As with accuracy, tighter tolerances need to be balanced with the cost of achieving them compared to the benefit it brings to the end product.

In order to achieve the best synergy between accuracy, precision, and tolerance, don’t view your CNC machining partner as a mere supplier. Instead, partner with them at the earliest opportunity in the design process in order to avoid expensive mistakes and unnecessary iterations.

At SPM, our engineers have a wealth of process, materials, and finishing expertise that will be at your disposal the minute we begin to work together. If you’re ready to start your next project, let’s get to work.