What Is CNC Manufacturing? 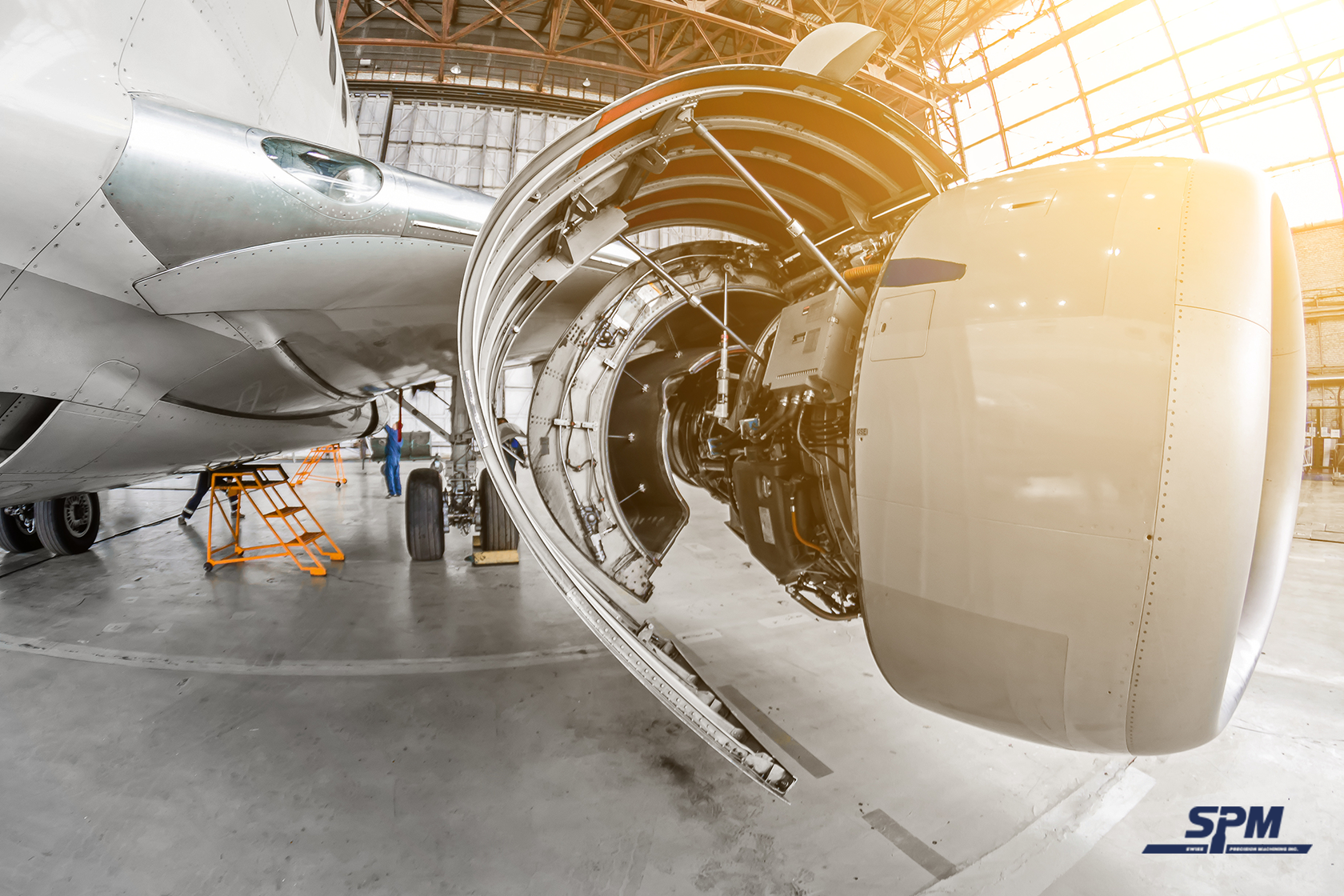 If you were asked what is the most important manufacturing process of the 21st century, what would you say? Perhaps 3D printing would come to mind or laser engraving or possibly something to do with semiconductor fabrication. But we would argue that none of these manufacturing processes has the power to change the world in as significant a way as CNC machining. In the 21st century, manufacturing with CNC machined parts is literally changing the world.
Like dust, CNC machined parts are everywhere.
Have you traveled in an automobile or airplane recently? Been to the dentist? Used a computer or smartphone? Then you should thank a machinist. CNC machined parts are the building blocks of an uncountable number of manufactured products. They are used in aircraft turbine engines, on vehicle production lines, in agricultural equipment, in surgical robots, in public transportation, and just about everywhere in the military.
CNC stands for computer numerical control and it describes the way that machines are programmed to make very precise cuts in materials such as stainless steel, titanium, and even plastic.

The Beginnings of CNC Manufacturing

It it generally accepted that modern CNC manufacturing began with John T. Parsons in Traverse City, MI. He was working with the military in World War II to manufacture helicopters. He needed a faster, more efficient way of producing rotary blades in order to meet the demands of the war effort. The process he developed to achieve this goal earned him the tagline: The Father of Numerical Control.
He oversaw the design and implementation of the first numerical control milling machine. This development was accomplished “in collaboration with his Chief Engineer and Vice President of Engineering, Frank L. Stulen, who Parsons hired when he was head of the Rotary Wing Branch of the Propeller Lab at Wright-Patterson Air Force Base, in April 1946. Together, they were the first to use computer methods to solve machining problems, in particular, the accurate interpolation of the curves describing helicopter rotor blades.”
In the decades that followed, numerical controlled (NC) milling machines transformed into computer numerical controlled (CNC) machines as computers became smaller and software became more sophisticated. Between the 1940s and the 1980s, technological advances made CNC machines accessible to small and medium-sized manufacturers. By the late 1980s, CNC machining of component parts had become the industry standard.

CNC machining is a subtractive process where material is removed from stock using very precise, simultaneous, high-speed motions. This precision allows manufacturers to specify the hundreds of parts with exact dimensions that are required to produce their products.
One example is a housing adapter, which is used in many products to connect two other parts without any loose connections or leakage. At SPM we recently produced a stainless steel housing adaptor with more than 60 dimensions for a customer in the aerospace industry. It was 1.16″ long with numerous dimensions requiring tolerances of +/- .0005″ and a 32 micro finish. Such precisely defined measurements for a component part would have been impossible 50 years ago. Today, product designers are only limited by their imaginations. If they can invent it, we can produce it. CNC Manufacturing defies the impossible and has changed society’s definition of customer satisfaction.

As seen in the example above, CNC machines are efficient, safe, and extremely accurate. Their precision is measured in thousands of an inch, referred to as thou. Standard machining can provide tolerances on parts around ±0.005″, fine machining can produce tolerances of ±0.001″, and specialized processes like CNC Swiss Precision Machining, LLC can offer up repeatable tolerances as tight as ±0.0005″. And on certain applications, they can even hold +/- .0001. For reference, a human hair is .00069 inches thick. In addition, multiple features can be machined simultaneously and meticulously. These capabilities allow manufacturers to pursue continuous improvement and gain a competitive advantage in the marketplace.

At Swiss Precision Machining, LLC, we provide CNC machining services for a wide range of industries, including medical, automotive, electronics, fiber optics, and aerospace. If you can imagine it, we can help you manufacture it.