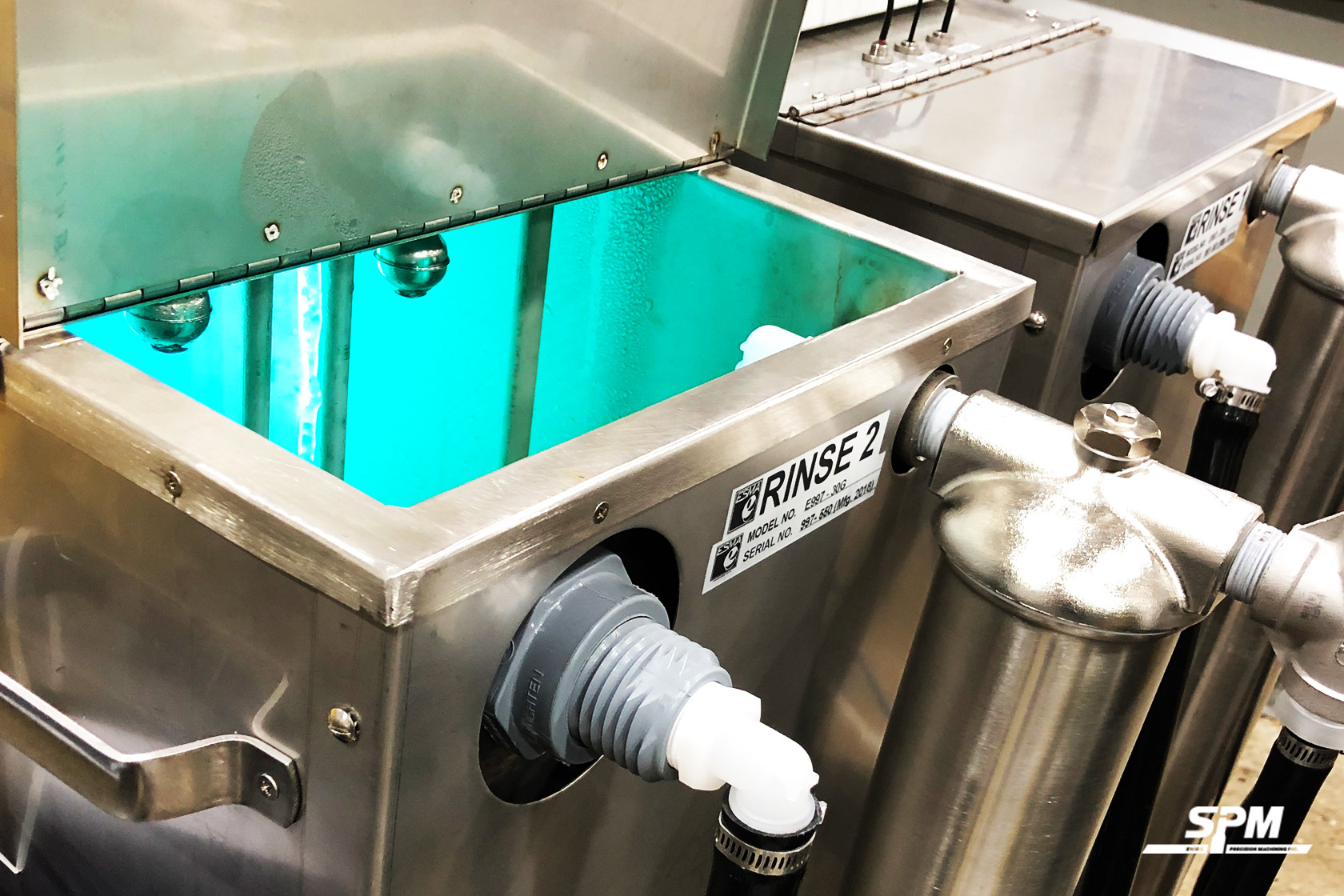 The word corrode comes from the Latin “corrodo which means ‘I gnaw (to pieces)’, from cor- (‘completely’) + rodo (‘I gnaw’). According to the Google dictionary, corrode means to “destroy or damage slowly by chemical action”. Certainly, no one wants to see that happen to an important metal component part of a critical device, machine, or structure. It’s why passivation is important.

According to ASM International, the “corrosion of steel reinforcing bar (rebar) in concrete can proceed out of sight and suddenly…result in failure of a section of highway, the collapse of electrical towers, and damage to buildings…resulting in significant repair costs and endangering public safety. For example, the sudden collapse because of corrosion fatigue of the Silver Bridge over the Ohio River at Point Pleasant, OH in 1967 resulted in the loss of 46 lives and cost millions of dollars.”

The incident above is dramatic. It illustrates why corrosion control is an important topic in the world of materials engineers. One of the five primary methods they use — inhibitors — involves the formation of a coating, often a passivation layer, which prevents access of the corrosive substance to the metal.

There is a lot of folklore mixed with history about the discovery of stainless steel. A man named Harry Brearley was attempting to help a manufacturer extend the life of his gun barrels. Brearley’s job was to figure our how to keep them from eroding too quickly.

According to the British Stainless Steel Association, “On the 13th August 1913 Brearley created a steel with 12.8% chromium and 0.24% carbon, argued to be the first ever stainless steel. The circumstances in which Brearley discovered stainless steel are covered in myth. Some enchanted tales of Brearley recite him tossing his steel into the rubbish, only to notice later that the steel hadn’t rusted to the extent of its counterparts.”

“Other more plausible (but less attractive) accounts claim it was necessary for Brearley to etch his steels with nitric acid and examine them under a microscope in order to analyse their potential resistance to chemical attack. Brearley found that his new steel resisted these chemical attacks and proceeded to test the sample with other agents, including lemon juice and vinegar. Brearley was astounded to find that his alloys were still highly resistant, and immediately recognised the potential for his steel within the cutlery industry.”

It’s not a huge leap from cutlery and guns to hospital rooms and surgery. In the mid-1800s, Christian Friedrich Schönbein had discovered passivation when he was experimenting with metal and nitric acid. In the 20th century, sterilization of surgical instruments came into wide use. This meant that surgical tools needed to withstand that process. Today, medical researchers are putting these historic discoveries to better and wider use. In so doing, they are continually discovering new ways to improve the quality of life for untold numbers of people.

At SPM, we have a small but critical part in the ongoing growth of the medical industry. We manufacturer surgical instruments and component parts for medical devices. We are responsible for insuring that the parts we produce are worthy of the confidence of doctors and patients. Part of our process includes passivation in citric acid, which is done under our supervision in our facility. Citric acid is a more environmentally friendly substance than nitric acid. In 2011, NASA and the United Space Alliance completed an in-depth study on citric acid passivation. They concluded that it works just as well or better than nitric acid.

Passivation is a key service and part of our process here at SPM. It ensures that the stainless steel machined parts we produce can withstand corrosion throughout their life cycles.