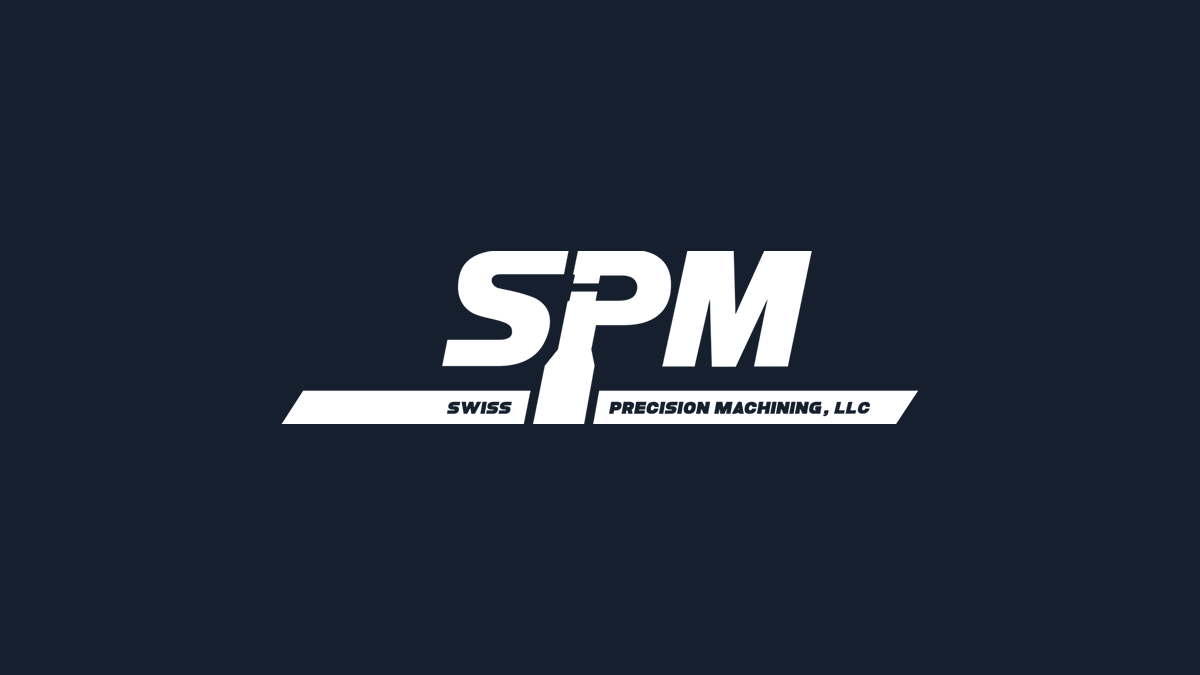 The manufacturing sector has been riding a rollercoaster when it comes to jobs over the last few years. During the global recession, there was a massive loss of jobs, but since recovery began, manufacturing has been seeing growth in stops and starts. In 2015, a net gain of 33,000 jobs was seen in manufacturing.  The number rose and declined throughout the year, with much of the gain occurring in the last few months.  This was accepted by most as a step in the right direction.

While some experts thought this was merely an end-of-year push, and it would subside and return to the slight gains and losses of the summer, January saw a net gain of 29,000 jobs, adjusted for seasonal employment. This was the highest monthly gain since November of 2014, and was up by 12,000 jobs over last January. The largest gains were in durable goods manufacturing, while both fabricated metal products and furniture and related products saw major job gains.

On top of this, average weekly hours nudged up by .1 hour per week for all manufacturing employees. Usually, when you see such a large net gain in jobs, you expect to see a drop in average hours worked per employee, but the fact that people are continuing to work the same hours while new jobs are getting added is a great sign for recovery.

This increase keeps in line with the 2015 Manufacturing Institute and Deloitte Skills Gap Study, which predicted that the manufacturing sector would add 700,000 new jobs from 2015 to 2025. It also comes with an increase in the diffusion index, which measures the dispersion of employment change in manufacturing. While this index has remained stagnant at around 50 (values above 50 indicate more manufacturing businesses are adding jobs than losing them), the January one-month diffusion index was 63.9.  This suggests there is growth across the board, not just in the manufacturing area.

All of this data seems to support the idea that the increase in manufacturing jobs will continue for the next several years.  Whether it is to replace aging baby boomers who are nearing retirement, adding in new jobs as advanced skills are needed, or simply expansion to accommodate greater demand, more jobs need to be filled on a daily basis. Here at Swiss Precision Manufacturing, we are enthused to see this level of growth and are excited to be part of the future growth of America’s manufacturing job sector. Take a look at our job board to see the positions we are currently hiring for.